The Ebb & Flow of Tidal Waters

The Ebb & Flow of Tidal Waters 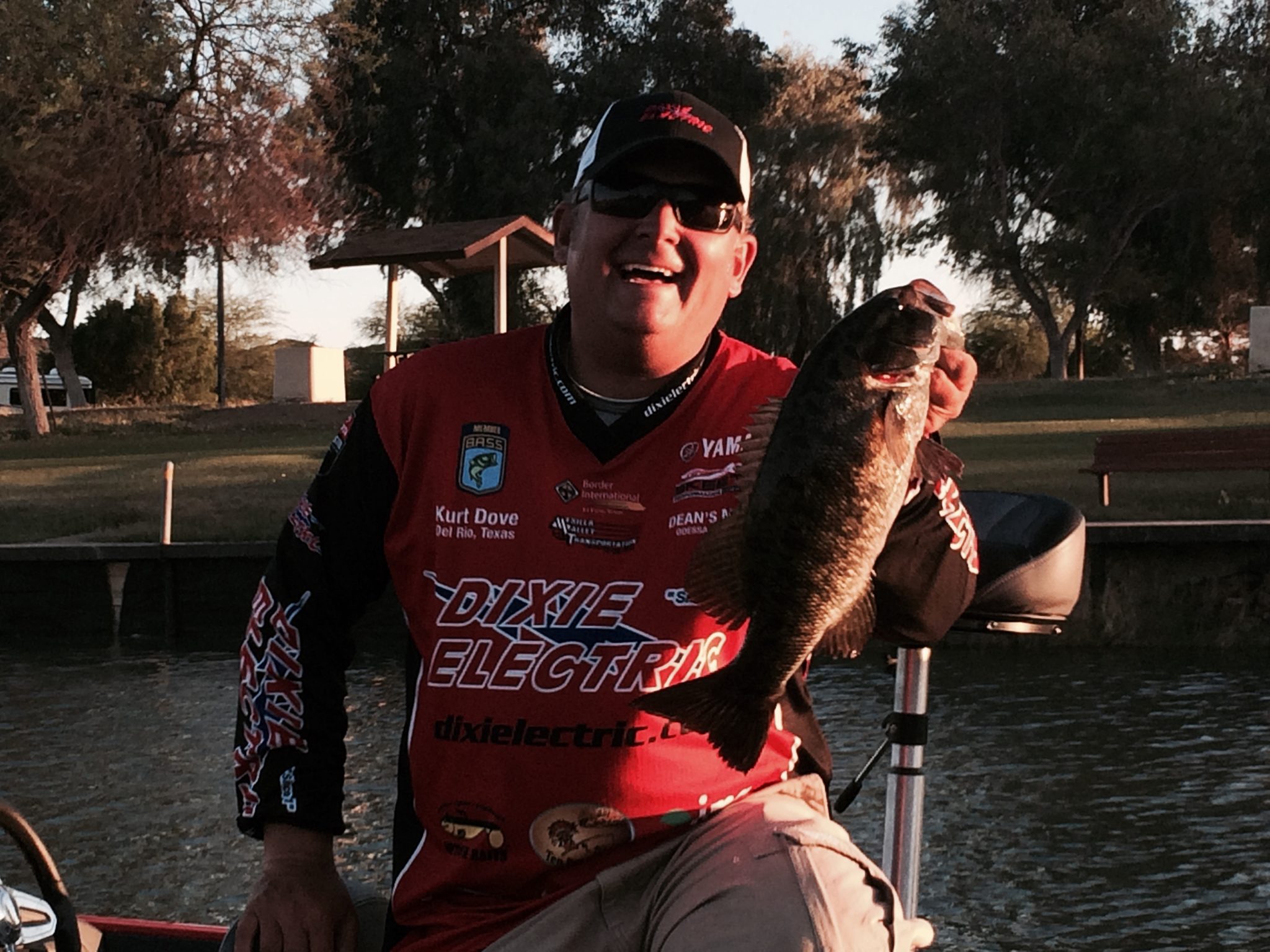 Bass fishermen who are used to fishing primarily on lakes or inland rivers are often bewildered when they first try to fish tidal rivers. Fishing areas that had 3 or 4 feet of water on them a few hours back may be high and dry when they attempt to fish them later. Even stranger, current that was flowing in one direction when you caught fish in a certain area may be going the opposite way a bit later, and that might shut down the bite. The variables an angler must take into account when fishing tidal waters seem endless.

But if you know how to use tidal current to your advantage, it actually makes the bass more,predictable. With a little basic knowledge, you can look at a map and a tide chart and predict where fish are likely to be at certain points in the day. You can actually plan your day with some level of accuracy before you even hit the water.

I was raised fishing the tidal Potomac River, one of America’s best bass fisheries. I also fished a lot on the other rivers of the Mid-Atlantic states, like the James and the Chickahominy. After a while, tides became almost instinctive. I could look at an area and tell what water level and what direction of current would allow me to catch the most fish there. I developed a milk run of high tide spots, low tide spots, incoming tide spots and outgoing tide spots.

Let’s backtrack for a minute: it is first necessary explain why tidal fluctuation occurs. The water rises and falls due primarily to the gravitation pull of the moon. Tidal rivers invariably run into a larger body of water, a bay or an ocean, and the fluctuations of those larger waterways influence their tributaries. While there are some variations, most tidal rivers have 2 high tides and 2 low tides each day. Each tidal swing (from low to high, or high to low) takes a little over 6 hours. Ultimately, the tidal changes from day to day vary by about a 50 minute difference. A tide that was at noon today will go through another high cycle late tonight and will be high again tomorrow around 12:50 pm.

Why does this matter? First of all, from the perspective of navigation, you have to know that certain areas that are safe to travel across at one time of day may be hazardous a few hours later. From a fishing perspective, it’s necessary because it directly influences the behavior of the bass, so it’s a key to having a safe, fun and productive fishing experience.

Bass are pretty simple creatures. They want to survive and reproduce, and the primary factors in those endeavors are to avoid predators and have easy access to prey. So their feeding activity is based primarily on the actions of baitfish, crawfish and other food sources. In turn, those prey use the tide in predictable ways – on a falling tide, they may be flushed out of their hiding places and on a high tide they may be able to roam a bit more and get back into a safer haven.

The first time I fished the Hudson, I felt right at home. I understood tides and how fish related to them. But in addition to largemouths, the Hudson has a larger population of smallmouths than the tidal Potomac. I couldn’t decide which species to pursue. But now that I’ve fished there for fun and in tournaments, I’ve realized that the sizeable populations of both species can also work to my advantage. I’ve developed a “one-two punch” for the Hudson.

When the tides are high, I focus on smallmouths. They utilize the gravel flats, which locally are called “sweeps,” to ambush their prey. It really doesn’t matter much which way the tide is moving, as long as it’s within 3 hours either way of high tide.

When the river gets low, usually during the last 3 hours of outgoing and the first 3 hours of incoming, I target largemouth. Instead of gravelly areas, I’m focusing on the outer edges of vegetation, like water chestnuts and eelgrass. It’s just like the grass and pads on the Potomac – when the water’s flowing out of the green stuff the prey is more vulnerable. This makes the movements of the largemouth bass more predictable and makes them easier to catch.

In addition to different water levels, the two species’ behavioral habits demand slightly different fishing tactics in other respects. With smallmouths, I’m more likely to “run and gun.” In other words, I’ll pull up on a spot, make 15-20 casts, and if I get bit I’ll stay until I go awhile without a bite. If I don’t get a bite, I’ll pull up my trolling motor and hit other areas quickly until I get bites again. With largemouths, I’m more likely to sit in an area or two where I’ve caught fish previously and milk it for all it’s worth. Sometimes it just takes them longer to get fired up.

One other concept that you may hear experienced anglers discuss is “running the tide.” If you find that fish are active on a particular water level or direction of flow, you can replicate those conditions by hitting a variety of spots. For example, the tide conditions at Catskill don’t occur at Troy until hours later, so by timing your moves correctly you follow or “run” a productive tidal water movement which can maximize your bite.

Ultimately, the decision whether to run the tide or camp in one area is up to you. It really depends on a fisherman’s style. I’m aggressive, so I like to run and gun, and it’s proven itself through my tournament success, but there are plenty of anglers who will set up camp in one spot and try to force feed the bite, and some of them are very successful too. The bottom line is that the tide is your friend – learn to use it to your advantage and I guarantee you your catches will increase. The right approach can produce exceptional catches on the Hudson. Five fish limits in the high-teens are not unreasonable on this tidal estuary. Understanding the movements of all tidal waters and the bass that live there will enable you to catch more fish and increase your enjoyment substantially.